Experienced.Dedicated. Passionate. Get a Fresh Start With Us
Contact Us Now Request a Free Consultation
Home
Articles
Domestic Violence
Could You be Charged With Domestic Violence?

Could You be Charged With Domestic Violence? 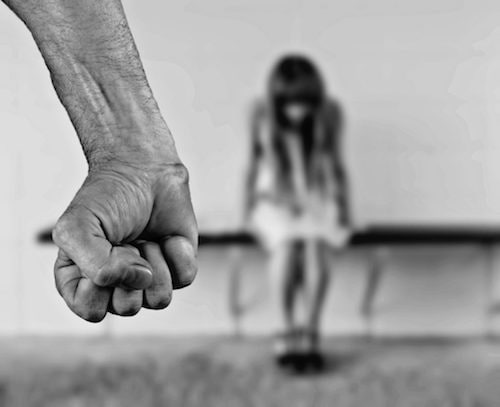 Domestic violence is a subject that is frequently in the news. After all, in 2014 alone, over 74,000 domestic violence cases were reported to the Tennessee police department, and the number of such cases has increased over the years. So what exactly is domestic violence, and what should you do if you are accused of this type of crime? Here’s what you should know as you prepare to talk to a lawyer.

What is Domestic Violence?

Domestic violence is a crime in which there is abusive behavior between intimate partners, such as spouses or boyfriends and girlfriends. But it can also refer to violence within a family when children and other family members are the victims of abuse of some type.

Some common forms of domestic violence include physical assault and sexual abuse. But there’s also financial abuse, emotional abuse and psychological abuse, showing that this type of crime takes many forms in the eyes of the law.

Physical abuse is one of the most obvious forms of domestic violence, as this is what leads to injuries that result in hospital stays and even death. It includes everything from slapping, punching and kicking to stabbing, choking and shooting.

When the unwanted physical contact turns sexual, it’s labeled as sexual abuse, which is another common form of domestic violence. Examples of this include sexual assault and rape.

Some types of domestic violence don’t leave scars that other people can see, making them difficult to prosecute. For example, emotional abuse includes constant criticism, humiliation or insults that slowly erode someone’s self worth. Psychological abuse describes behavior that threatens or intimidates the victim, while financial abuse occurs when one person controls all the money in the household, creating dependency as the person withholds money from the victim.

If you’ve been accused of any type of domestic violence in Tennessee, you need to talk to a lawyer immediately, since incarceration is one of the possible consequences of a conviction for this crime. Call the Law Office of Bernie McEvoytoday at (615) 255-9595 to find out what your legal options are after an accusation of this kind.