Experienced.Dedicated. Passionate. Get a Fresh Start With Us
Contact Us Now Request a Free Consultation
Home
Articles
Domestic Violence
Are You a Stalker in Tennessee?

Are You a Stalker in Tennessee? 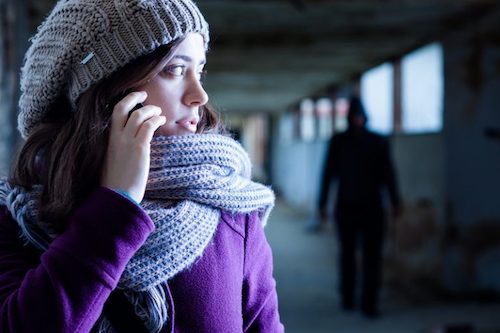 Have you ever joked with a friend or family member about being a “Facebook stalker?” Just about everyone with a Facebook or Instagram account qualifies as a social media stalker these days. But when does an innocent social media search cross the line into actual stalking, and when does this seemingly innocent obsession break Tennessee state law?

It often begins when you follow someone on social media, but then you find yourself on their profile for hours at a time. You look through their pictures; you read comments on their Facebook and Instagram post; and you take it a step farther by showing up at a local place where they’ve publicly checked-in on Facebook or Foursquare.

When Has Your Behavior Crossed a Line? Are You a Real Stalker?

Stalking is defined by Tennessee law as the willful act involving repeated harassment of someone that causes a reasonable person to feel terrorized, frightened, intimidated, threatened, harassed or molested, and that actually causes the victim to feel this way. The bottom line is that one or more separate acts can be concluded as stalking when they are unconsented, causing the victim to feel significant mental suffering or distress.

How Can You be Criminally Charged with Stalking?

Here are four situations that can lead you to being criminally charged with stalking.

Facing stalking charges can haunt you forever. Criminal Defense Attorney Bernie McEvoy knows how the Tennessee court system works and is qualified to assist you with Criminal Defense in Nashville, TN. Call our office at (615) 255-9595 for a consultation of your domestic violence or stalking case today.